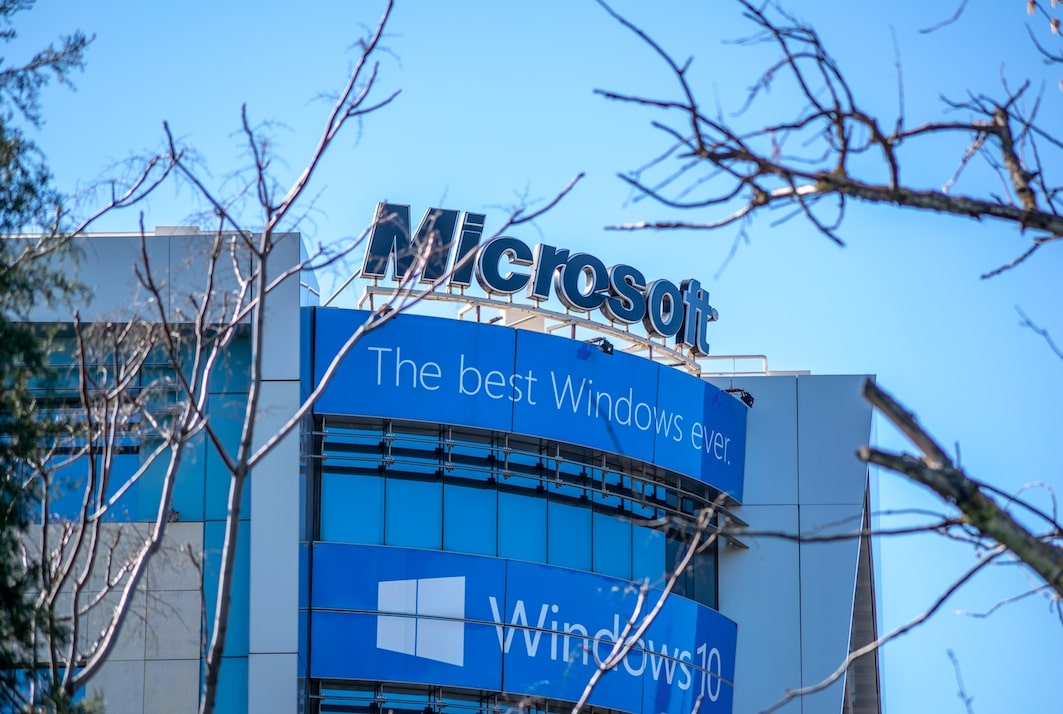 Microsoft has Extended Their Support Deadline

Due to the Coronavirus Pandemic, Microsoft has pushed back deadlines for two versions of Windows 10.

“We have been evaluating the public health situation and understand the impact this is having on many of our customers. To help ease some of the burdens customers are facing, we are going to delay the scheduled end of service dates." stated Microsoft’s John Cable.

These updates will be delivered through Windows Update, Windows Server Update, and Microsoft Update Catalog. Businesses will not have to make any changes to receive updates.