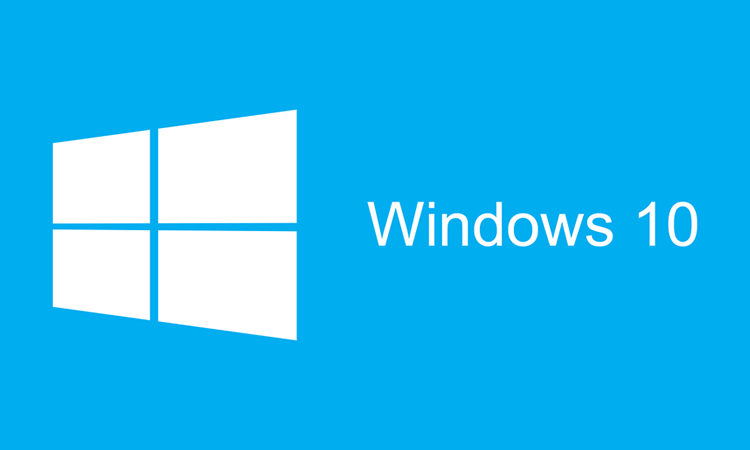 Welcome Back to Windows 10

The new Windows 10 Operating System was released on July 29th to replace Windows 8.1, aiming to bring back classic Windows while continuing to innovate.

Classic Windows is back. Is it right for you?

The release of Windows 10 will come with a multitude of changes and different features that the user can enjoy. One of the new features is the return of the start menu from Windows 7 and earlier. Users will now have the classic Windows start menu functionality of a single column that uses jump lists and fly-out menus for extra options as well as have an extra pane within the start menu in order to pin Windows 8 style tiles for easy access. Windows 10 has also added an action center in order to notify the user of various apps and other settings for quick access.

The all new Microsoft Edge browser will be available with the download of Windows 10 offering users a new internet browser more on par with the Chrome and Firefox browsers. Edge might start another browser war, but only time will tell as early adoption of the browser has been slow and developers have been cautious.

“We know it will get a lot of use, and hopefully encourage old IE users to make a switch to a modern browser, so we have to plan for it. It isn’t exactly a new leader in the marketplace yet, nor does it create many new possibilities for designers.” said Links’ own Creative Director, John Reitz.

Another feature to look forward to is the multiple desktop function of Windows 10. If a user does not have multiple monitors, this function will allow that user to arrange his or her windows on multiple virtual desktops to keep those windows up. Windows 10 has also changed the updating schedule so the user can decide when to have an update that requires their computer to restart. The new operating system of Windows 10 is a “universal platform” spanning the user’s PC and other Windows devices to tie them into a more connected experience.

Windows 10 offers exciting new features and innovation, but it does come with its share of concerns and easy-to-spot faults. Many features within the Windows 10 platform will be underutilized and lost on those who do not care for the touchscreen or simply do not use a touchscreen device. Updates also on the new system, while allowing the ability to schedule times for the updates, are automatic and forced and cannot be ignored which could spell trouble later on using the operating system. The new personal assistant, Cortana (like Apple’s Siri), is also geared more to smartphone and tablet users rather than a desktop setting, so she may offer little value in the home or office.

Privacy also may be a concern. With the update to Windows 10, the terms of use state that Microsoft has the right to view the system or network in order to gather information. This has some privacy experts more than a little concerned, but it reminds all of us that Microsoft has more control of your information with their new universal platform than ever before.

At the office, it might be a while before you see Windows 10 become the OS of choice, but eventually it will happen.

The programs that corporate networks rely on, like virus protection and connectivity software, need to be updated before most companies can adopt the new OS.

Przyszlak added, “Kaspersky Anti-Virus might have a beta release for Windows 10 by December and not all VPNs work on Windows 10, so that hinders adoption in corporate environments.”

Windows 10 is an exciting new release with great cosmetic upgrades, a new browser and ability to bring all your devices together on one operating system. As with any new release, it will have a few growing pains, and downsides, but we can recommend it to most personal users as a vast improvement over Windows 8 and 8.1. Windows 10 acceptance into the corporate environment may take more time and study before it can safely become the workhorse of the business world like Windows 7 has been.

If you or your company have any questions about this or other technology topics, Links Technology has the answers! Contact us at 847-252-7600 to learn more about how we bring people and technology together.